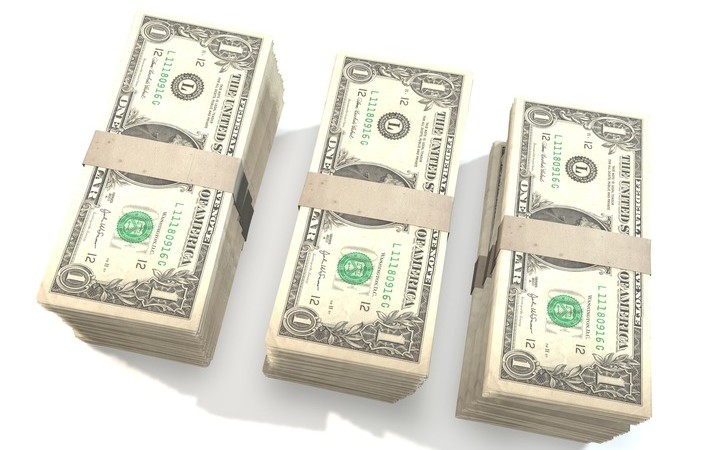 At Selah Press we advise a price point between $2.99 and $9.99 for Kindle books. Amazon explained the logic behind pricing books below $9.99 in their forum:

The Amazon Book Team wrote, “A key objective is lower e-book prices. Many e-books are being released at $14.99 and even $19.99. That is unjustifiably high for an e-book. With an e-book, there’s no printing, no over-printing, no need to forecast, no returns, no lost sales due to out-of-stock, no warehousing costs, no transportation costs, and there is no secondary market — e-books cannot be resold as used books. E-books can be and should be less expensive.”

“The important thing to note here is that at the lower price, total revenue increases 16%.” Read the entire post on the Amazon forum Update re: Amazon/Hachette Business Interruption.

You can read more about the dispute between Amazon and Hachette regarding prices in the Observer/Innovation, The Verge, and USA Today.

The reality is that unless you are Tom Clancy, J.K. Rowlings, or Nicholas Sparks no one is going to be willing to pay over $9.99 even for a one of your paperback books, let alone a Kindle version.

I have seen the reality of what people are willing to pay for indie authors in my book The Art, Science & Business of Aromatherapy. The paperback version was so large that I could not sell it for less than $14.99. When I removed the business portion of the book the size cut in half. I was able to price the paperback version of the abridged book The Art & Science of Aromatherapy for $8.99. I sell far more copies of the smaller, less expensive abridged edition than I do of the larger version jam packed with information for business owners at a higher price. My profit margin on both is similar, but my income for the smaller book is larger.