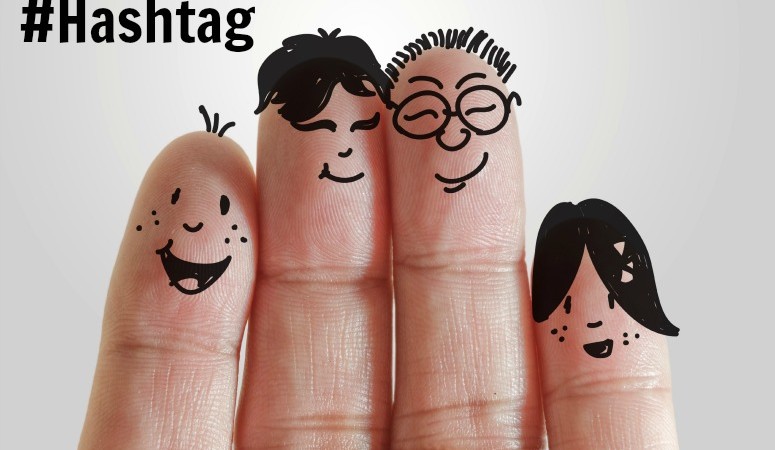 The use of hashtags is one of the changes on Twitter that makes it easier. The symbol # followed immediately by a word or group of words is a hashtag, for example #foodie or #whatwasithinking. The trends of hashtags are constantly changing. One day the biggest hashtag might be #blogyourbrand and the next day it might be #justinbieberisalegend. These hashtags are used to categorize tweets and follow tweeters that you are interested in.

Hashtags are used to engage in Twitter conversations, find relevant people to follow and gain valuable social media insight and engage in Trending Topics. You can look up current hashtags, find hashtags to follow and even define a hashtag by going to Hashtags.org or Twubs.com.

Hashtags can be used in the middle of a tweet or at the end of a tweet or both. Using one to two hashtags per tweet is plenty. You can test out other hashtags by tweeting your message again later with new ones.

You can empower your tribe to promote your content by creating a brand-able media-rich landing page when you register your own hashtag using Twubs.com. Use a combination of your customized and trending hashtags to get the widest audience.

Here are some examples of the same Tweet being reused with different hastags.

Learn how to self-publish your own book with this updated 2nd edition http://tinyurl.com/p8hpwy5  #howto #selfpublish #DIY

Learn how to self-publish your own book with this updated 2nd edition http://tinyurl.com/p8hpwy5  #kindle #amwriting

This gives you the ability to see what hashtags are working best for you.

A great example of stumbling upon a good new hashtag for me was when I tweeted:

What to Expect in Reality: http://kaylafioravanti.com/what-to-expect-in-reality/ … #motherhood #mompreneur

I discovered that the hashtag #mompreneur was a good hashtag to gain brand new followers I had never reached before. This influenced future blogs and my hashtags.

Be creative and try different things. Never stick to the exact same hashtags on every single Tweet. 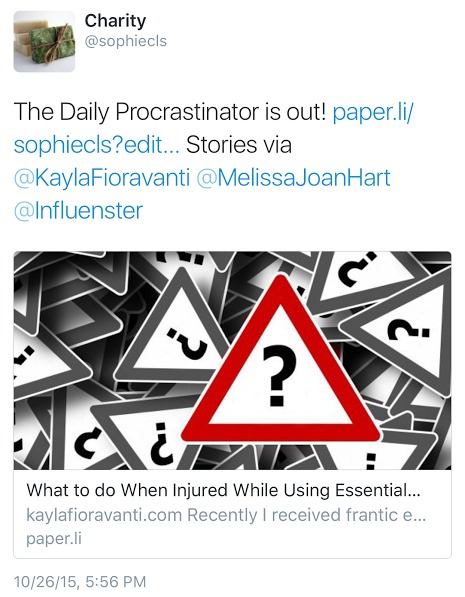 @MelissaJoanHart has 644K followers and @Influenster has 159K followers. The Daily Procrastinator showed up in both of their feeds which helps boost @KaylaFioravanti followers and exposure.